I have never really been about getting just one image from a place as sort of a stand alone image or piece of art.  I have always thought more in terms of a series of images or even a project.  It always seems that out of a project or series that I produce, many of the images would work well as a stand alone piece, but they always work best together supporting one another.  I guess that’s why I have taken on such of a large project as War Was Here.  Even though I have several series and projects to work on, I am always looking for the next one to start on.  Some of my series will go on for years and each year I may produce a few new images to add the series.  One of those series is about rope.  For some reason I have collected a number of images with rope in them.  I guess it is some thing about the texture and color of the rope as well as how much rope is taken for granted.  I have also started a new series on broken glass at Old Car City, as I look at the old cars and their broken glass, I can not help but wonder how the glass was broken.  Did it break during transport to the junk yard, is that bullet hole, did they crash?  You could make a whole narrative for each broken window.
So next time your out making images, do not look for just that one shot, look for all the shots and start putting together a series of related images.  You would be amazed at what you get out of it. 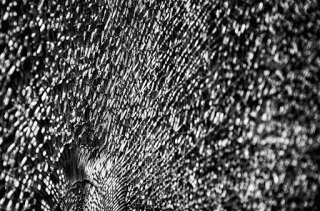 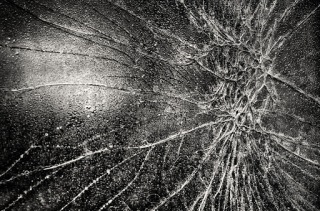 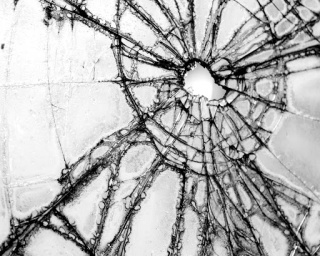 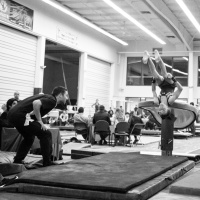