For the gymnastics meet that I photographed in January, I needed to rent an additional DSLR that had would be faster and have lower noise at high ISO than my trusty old Nikon D7000.  I used my D7000 for the studio shots and I rented a D750, from Aperturent, to shoot the action on the floor.

Now, since I do mostly studio, fine art, nature, and documentary photography, my D7000 has been awesome.  It’s pretty beat up now but has handled hard use very well, makes great images and is very sharp.  It’s only problem is noise at high ISO.

I used the D750 for two solid 14 hour days shooting at the gymnastics meet with over 4500 images.  I was very impressed with the speed of the camera.  It has a large buffer and I was using a fast SD card so I did not have any problems with high speed, high volume shooting.  I shot the entire event in RAW file format.  The biggest issue I had was with focus.  It was tough to focus on the fast moving subject while they were competing so I ended up picking a spot to focus on and then waited for them to enter that area.  The high ISO noise response was much better than the D7000 and better it should be since the D750 is a full frame camera with a new sensor.  Having said that, noise was still visible and I did have to do noise reduction in Lightroom during the editing process.  The noise would most likely not been as bad if I had not purposely under exposed the images 2/3rds of a stop.  I did this because the lighting in the gym was very poor and they do not allow flash photography.  I shot the meet at ISO 4000 and set a shutter speed of 1/1000th of a second.  That was the only way to get the lowest ISO possible and still maintain a shutter speed fast enough to freeze the motion of the gymnast.  The problem of noise sometimes comes into play when you begin post production.  Adjusting exposure, levels, brightness, contrast, etc can sometimes make the noise more pronounced.  The D750 seemed to handle it very well.

The ergonomics of the camera are the same old feel of a Nikon.  I have been shooting with a Nikon of some sort since the mid 90’s (yes I’m getting old).  There was really no learning curve when transitioning from the D7000 to the D750.  I really liked the articulated view screen.  It tilts up and down which is great for holding the camera down low without having to lay down to use the viewfinder as well as for holding it over head to shoot above a crowd (I really like that since I am vertically challenged).  Over all I was very happy with the performance of the D750 and I am even considering it as my next camera since I am thinking of going full frame.  Then again, there is a chance I could go mirrorless, but that discussion could be a whole other post.  I keep waiting for Nikon to tell everyone they are building a mirrorless system that is full frame and accepts F mount lenses.  One can dream can’t they.

Here are some sample images from the meet that I shot with the D750.  The first two are the same image in color and black and white.  The noise reduction in Lightroom was around a +17, much more than that and the image would become too soft.  These images were all shot in Shutter priority mode with a shutter speed of 1/1000th, ISO 4000 and an F-stop from 3.5 to 4. 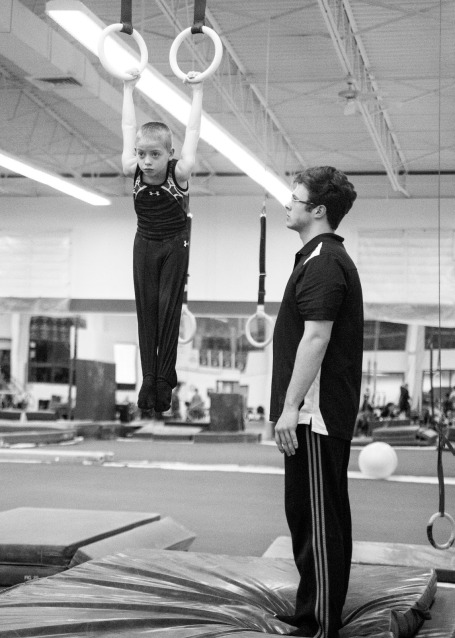 One thought on “Nikon D750 Review” 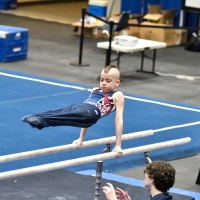